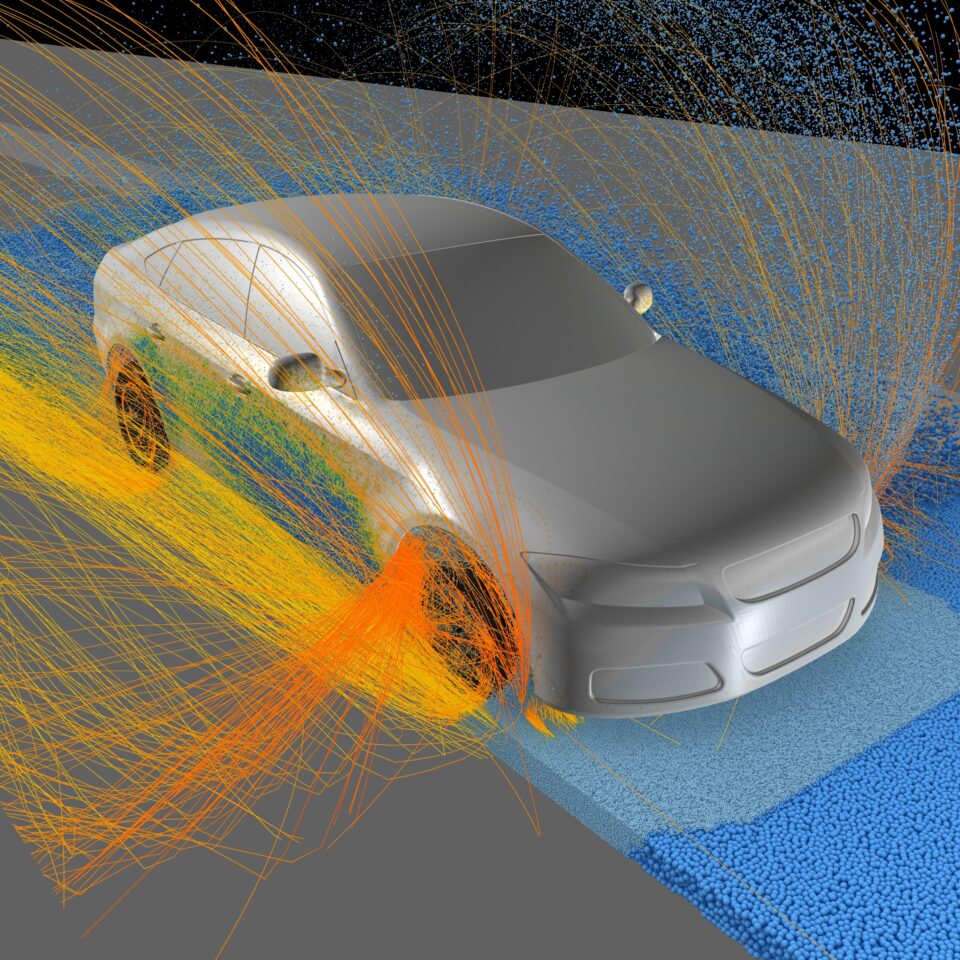 We are excited to announce the release of PreonLab 5.3. It improves upon features from previous releases and adds some useful new features. As always, our focus is on improving reliability, performance, and usability. Here are some of the highlights:

This is just a selection of new features and improvements. Check out the changelog to learn about all the changes.

A pathline visualizes the trajectory traveled by a single particle over time. In order to generate pathlines, it is necessary to specify which particles should be tracked. Particles of interest can be defined based on a) their location in space and b) position in time.

The region in space, for which pathlines should be generated can be specified by moving, scaling and rotating the Pathlines box. With version 5.3 it is possible to consider particles either in a closed volume or based on their proximity to a geometrical surface within the Pathlines box.

The point in time in which particles should be tracked can be specified by a single capture frame or by a capture frame interval. It is also possible to specify for how long a pathline segment is shown during the playback of pathlines over time.

After generating pathlines, you can export them to a CSV file for further analysis.

PreonLab 5.3 seamlessly imports airflow data generated on meshes in any CAD software of your choice.

The updated algorithm reads the information from volume datasets stored in the Ensight Gold format and made up of n-faced polyhedrons, like tetrahedrons, or hexahedrons. While datasets with polyhedrons made up of only planar faces are most efficient, the algorithm can optimize for volumes with non-planar faces, too.

The volumetric Ensight Gold data does not get converted into PreonLab’s binary format for volume data, which saves time when setting up the simulation and does not increase the disk usage of the scene. The imported airflow data can be visualized using the velocity field visualizer as usual.

The new heat capacity modifier enables the simulation to reach thermal equilibrium faster. This is beneficial in cases where the user is not interested in the transient behavior of the heat transfer.
The modifier is applied to the specific heat capacity of the solids involved.

The following video gives a good idea of how the modifier affects the simulation:

The red curve shows that the simulation without any modifier requires 8 physical seconds until convergence. A heat capacity modifier with factor 2 on the other hand, results in the steady state being reached within 2 physical seconds, as is shown by the green curve.
As a result, total physical time can be reduced, and it is possible to reach the more interesting part of the simulation quicker.

Users can now track their action history for a single session and jump between two states with just a click of a button in the action log, which is a dedicated tab in the PreonLab GUI. This improves the workflow during simulation setup as well as post-processing. The new and previously used values for each changed property are displayed for a convenient overview of all actions.

The usability of the plot dialog performance has been improved based on your feedback to aid with your most challenging simulation datasets.
The plot dialog can now handle larger amounts of data than ever before and updates the time axis in the plot dialog automatically based on the scale of the simulation.

This video shows the new action log tab and the automatic update of the time-axis in the plot dialog.

Subscribed to our newsletter? No? Then consider following this link. But even if you are already a subscriber, head over to the very bottom of your latest newsletter e-mail to check the new options under “update your preferences”.

Our well-known release newsletter keeps you up-to-date about latest FIFTY2 product releases, highlighting the most important features with the support of screenshots and videos.

Additionally, you can now subscribe to also receive a newsletter that informs about releases and patches, or updates to, e.g., API and FOSS documents.

Check out the changelog for a full list of changes. To learn more about the new features, have a look at the updated manual. We hope you will enjoy working with PreonLab 5.3 and are looking forward to your feedback. 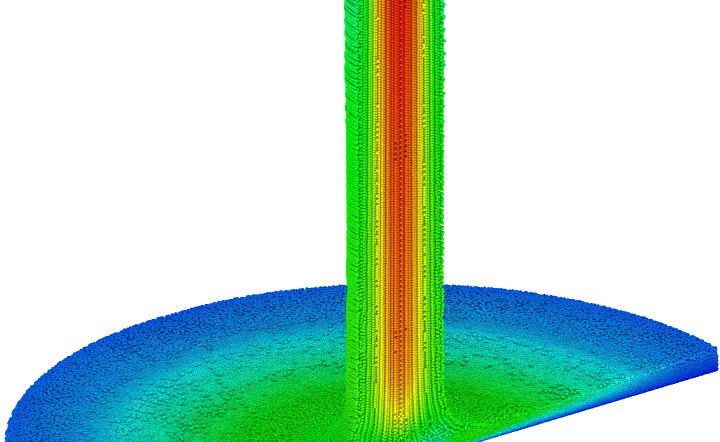 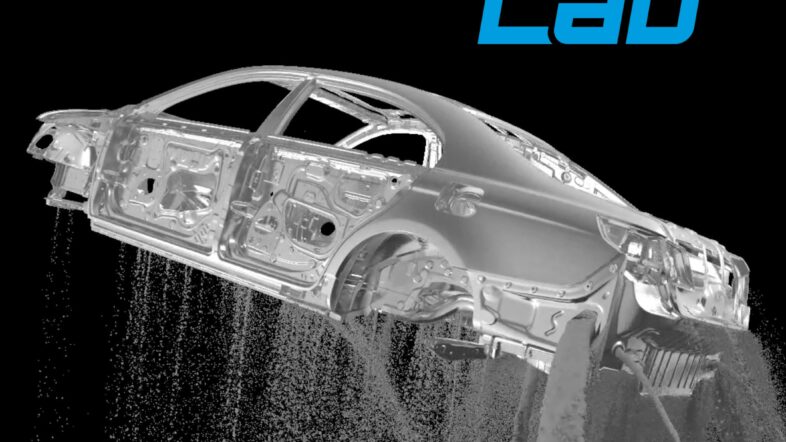 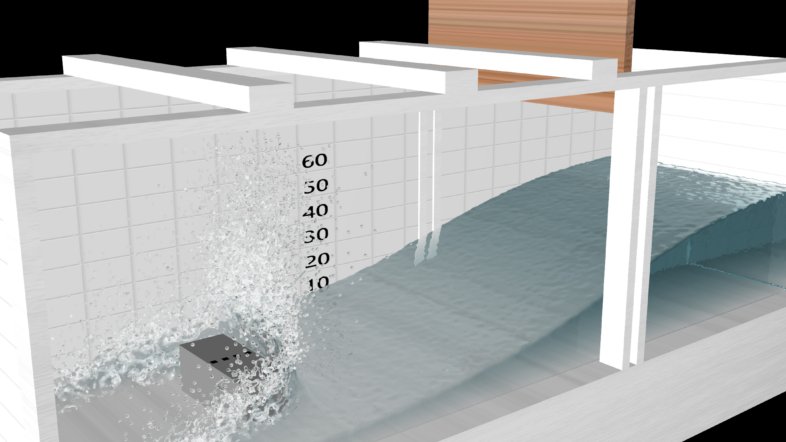