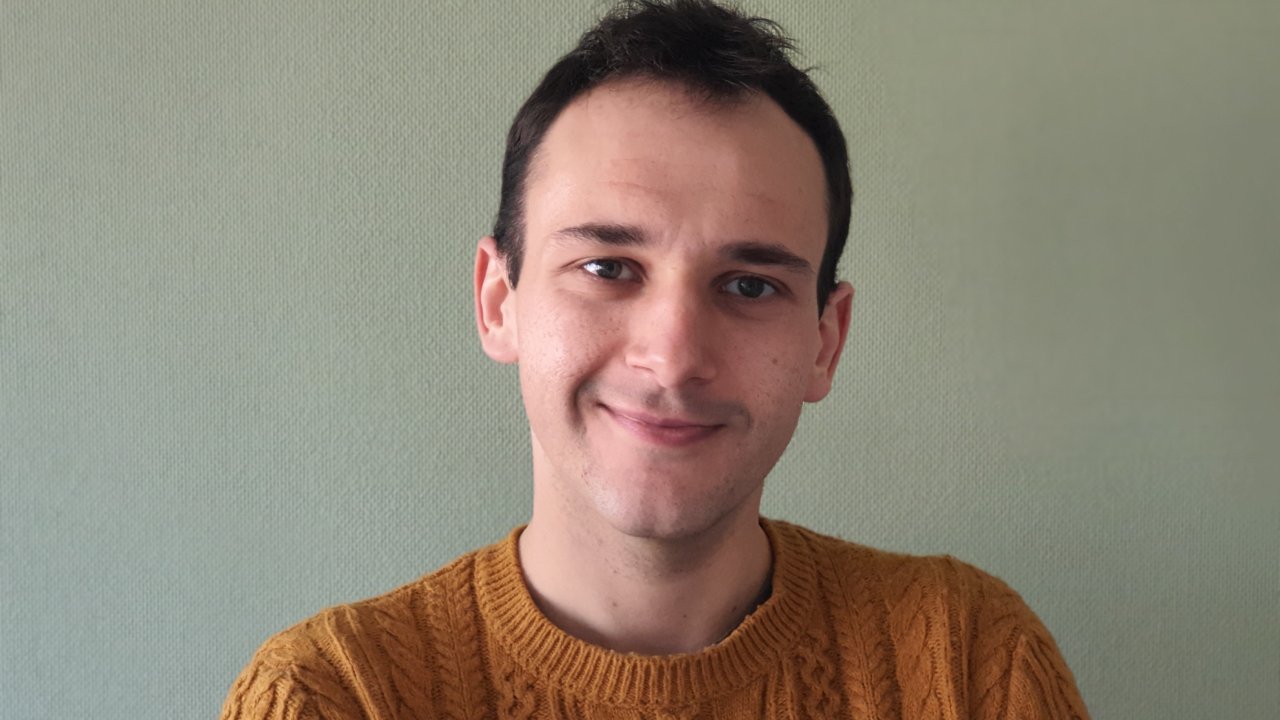 Firstly, I’d like to hear from you what your current role at FIFTY2 is?

I am part of the PreonLab developer team at FIFTY2. As a software developer, I work mostly on feature development in order to make sure our software always keeps improving.
In the previous (and my first) release of PreonLab, 5.1, I have spent a considerable amount of time working on a rewrite of our statistic system – the plot dialog. I also worked on two smaller but quite desired feature requests from our clients – aborting a simulation on a cluster and outputting the state of a simulation while running on a cluster.

Before arriving at FIFTY2, you've had quite a journey behind you. Born and raised in Bulgaria, how come you decided to move to Germany after finishing high school? And how did you manage to cope with the language?

As for speaking German, I attended a foreign language school in Bulgaria, with German as the main language. The focus of the first years was learning the language, where we used to have between 20 to 30 hours of German lessons per week. During the later years, I also had the opportunity to visit Germany on multiple occasions as part of student exchange programs.
The idea to move and study in Germany came naturally. I had positive experiences during my visits to Germany. The turning point came when one of my German teachers, who was German, offered me to pursue a dual study program. It sounded like a perfect fit for me, as it allowed me to be independent.
I applied and ended up in Stuttgart, where I studied Applied Computer Science (Bachelor) while working in a small telematics software company.  Near the end of my Bachelor studies, I had formed the opinion that I would like to further pursue my computer science studies in the field of computer graphics. For my master’s degree, I moved to Freiburg and was attending courses offered by the computer graphics group, where I immediately realized that, as expected, this was the area in which I wanted to work.

How did you then come across FIFTY2?

During my master’s degree, I remember looking at my professor’s slides, and one of the slides was referencing FIFTY2’s PreonLab. One of the things one saw on it was a nice rendering of a car passing through water.
When I researched a bit more about the company, I realized that it was right next to the university’s campus.
After a bit more research, I saw a presentation from Markus (Ihmsen, Managing Director and Co-founder FIFTY2) about the company and their area of specialization – fluid simulations. It sounded very appealing to me, so I decided to contact them.

What was it in the end that convinced you to want to work for FIFTY2?

Well, I found the topic of the simulation itself exciting. Then, I have done specialization in offline rendering during my master studies. I still remember Markus telling me how they create their renderings and was surprised when I heard that PreonLab has its in-house offline renderer.
After that, about half a year before the end of my master’s degree, I did my first interview at FIFTY2 with Markus, Jens (Cornelis, Managing Director and Co-founder FIFTY2) and Andreas (Henne, Software Developer FIFTY2). We talked about the technology behind PreonLab, and I liked how forward-looking, open and friendly they were, so I decided to apply after my master’s thesis. Fortunately, everything went well, and now I am here as part of the team.

Having joined the company in June 2021, you have been with us for over half a year now. Would you say that that so far everything turned out as you have expected it to be?

I usually try not to have any particular expectations beforehand when starting with something. So for me, it was mainly about getting into the atmosphere of the team. But I liked it from the beginning! Especially the communication with colleagues with whom I got to work directly.
And even though most of our meetings took place online, because of the current situation, the collaboration among each other did not suffer.
As time went on, I gradually got to know people personally, too, and this only confirmed the positive impression I already had.

And just finally, I’d like to know what is it that drives you forward outside of work?

I like cycling, especially road cycling. I was happy to hear that some people at FIFTY2 are into cycling as well. Soon after I joined, we were even able to organize a couple of rides together.
Cooking is another hobby of mine, which I can share with some of my colleagues. Occasionally, we cook together, and of course, this made getting to know each other even.
I also learn French in my spare time.